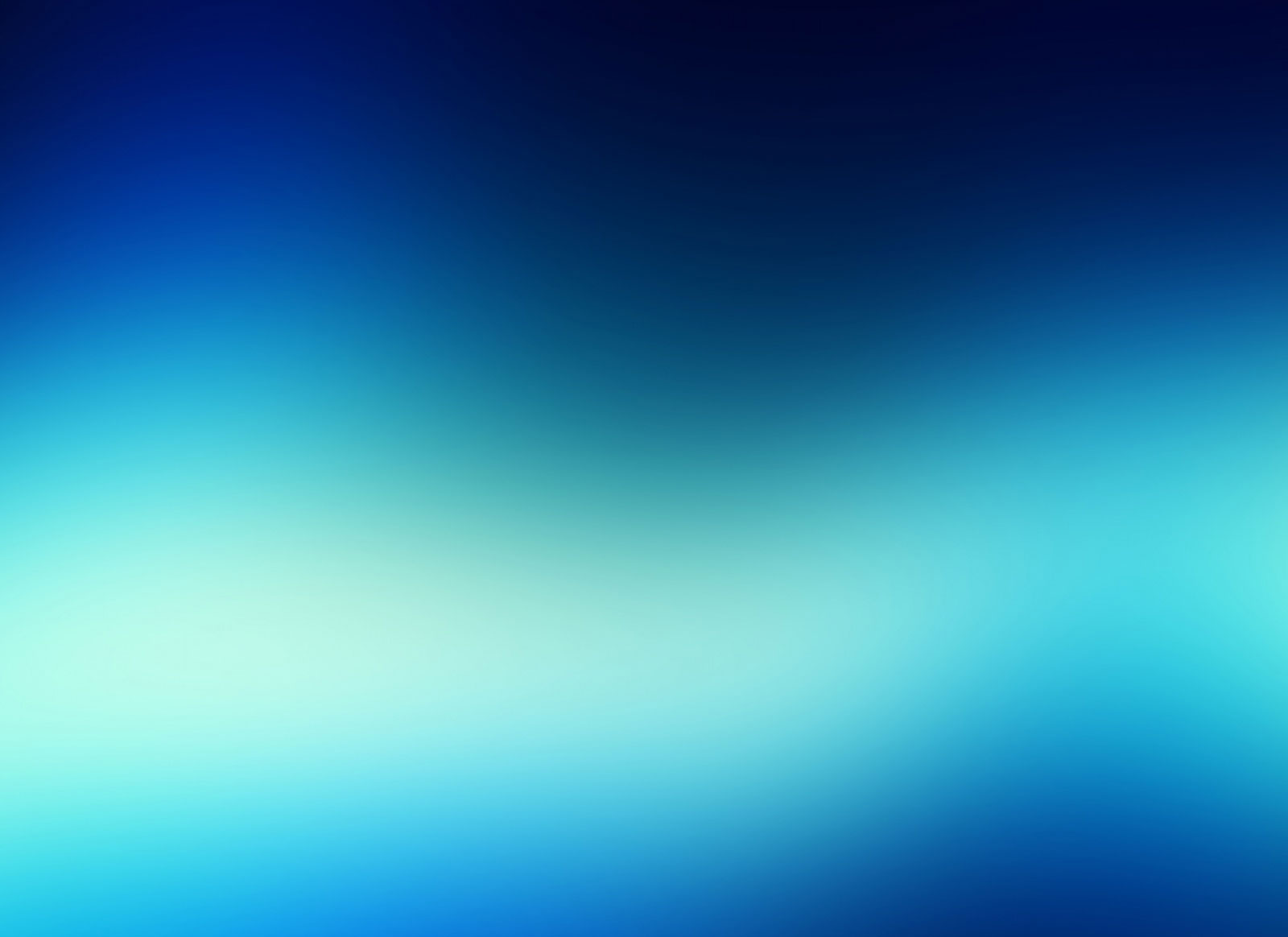 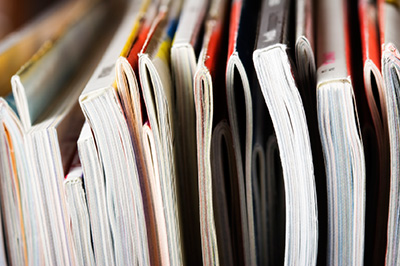 MOST couples that marry believe they are a match made in heaven. But so often they end up in hell. As many as one in three Australian marriages dissolve in divorce. Connubial bliss gives way to conflict, to bitterness. Love is lost, acrimony reigns.

Keep a balance after the split

Divorce is traumatic enough. Throw money issues into the mix and problems compound.

Shacking up for the future

Cohabitation is increasingly seen as a trial marriage. But for many it becomes a second-best alternative to making the ultimate commitment.

VIOLENCE in the home figures in one in seven of Victoria’s most serious crimes, as record levels of intervention orders are putting the court system under pressure.

We take great pride in our skills in obtaining the facts, researching, identifying the legal issues and providing clients with a strategy to resolve their legal matter in a timely and efficient manner.